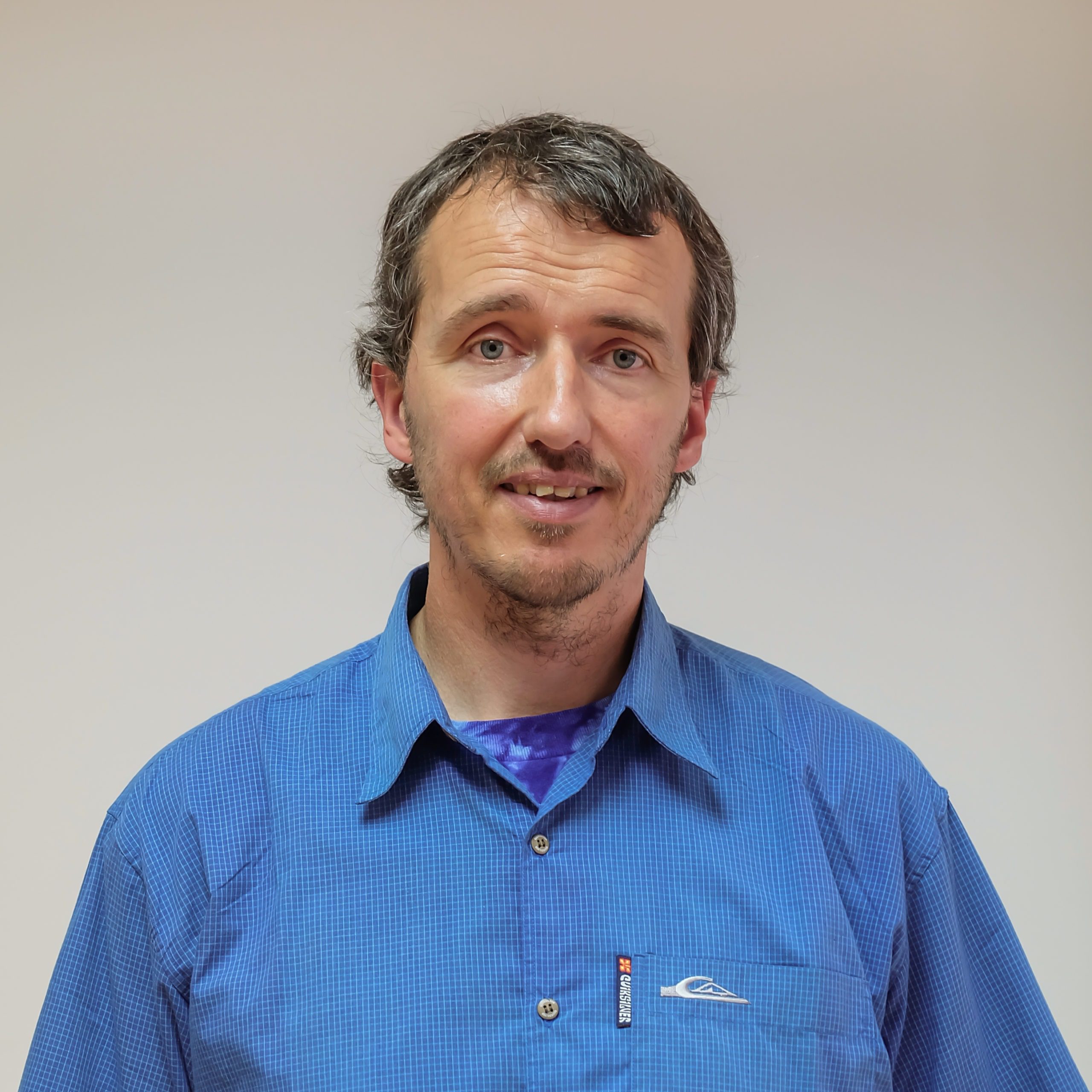 Jo Dirix is a Belgian animal and human rights activist. He obtained a Ph.D. in philosophy and moral sciences. In his dissertation he focused on the ethical dimensions of the Climate Breakdown. Jo is a teacher trainer in humanist morals at the university college in his province. He is the secretary for Veganova, a coordinator for animal rights organization Bite Back and he volunteers for Forrest & Friends, animal sanctuary in Belgium.

Keelin Moncrieff calls herself ‘an anti-blogger blogger’. She’s an advocate for fashion sustainability and a youth leader of Extinction Rebellion Ireland. Transitioning into veganism while growing up in her omnivore family home was a difficult task, but she used her vegan journey to educate her audience by showcasing tips in how to eat a cheap lazy student, healthy and delicious diet. Saving animals and planet earth!

James qualified in Civil Engineering from University College Cork, Ireland and began working in the US for eight years. He became vegetarian in 1991 and went vegan in 2011 after learning about the impacts of the dairy industry. James is the current chair of the Cork Environmental Forum, a local environmental organisation raising awareness and implementing projects in Cork City and County. He provides training on sustainability issues to community groups in the region while also preparing policy submissions on food and water related issues.

Marloes Boere (Boere is the Dutch word for farmer) grew up on a dairy farm in the Groene Hart ‘Green Heart’  of the Netherlands. Her father, uncles and aunts were farmers. As a teenager she became a vegetarian as a response to climate change.  At university she studied future planet studies and philosophy to understand the complexity of the Climate Breakdown and find possible solutions for it. One day her farming uncle told her he had decided to stop the standard practice of separating the calves from their mothers immediately after they are born. Marloes realised she also had choices to make in her relations with the dairy cows and farmed animals. Shortly after that she became a vegan.