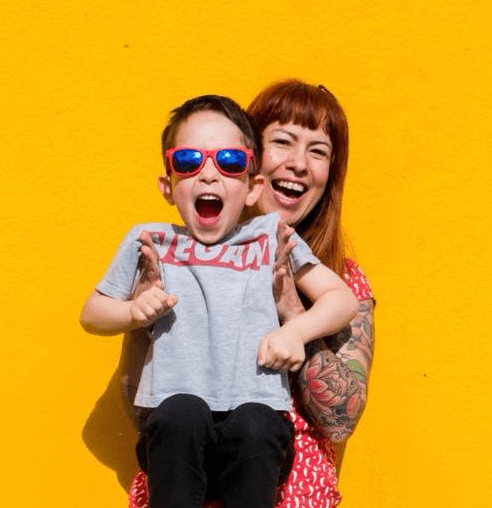 Glauce Lucas became vegan in Brazil back in 1997. She knew how important her decision was for the animals. She couldn’t imagine what it would mean to her life in the future. In 2012, her son Enrico was born. Glauce realised that although her decision to raise him vegan was very obvious, many families have doubts and questions about raising their children vegan. Glauce decided to create a Vegan Families page dedicated to parents raising vegan children on her website All About Vegan Food where she shares recipes, tips, advice and, most importantly giving support.

“Raising Vegan Children: We’re Doing It Right” will explore tips from pregnancy to childhood from her personal experience and also an insight into the different families around Ireland – and the world – raising the children vegan.